In 2009 a selection of these photos was to be seen in:

the Salle de la Cimaise, St Juire Champgillon,  France, from the 21st of September until the 23rd of October. 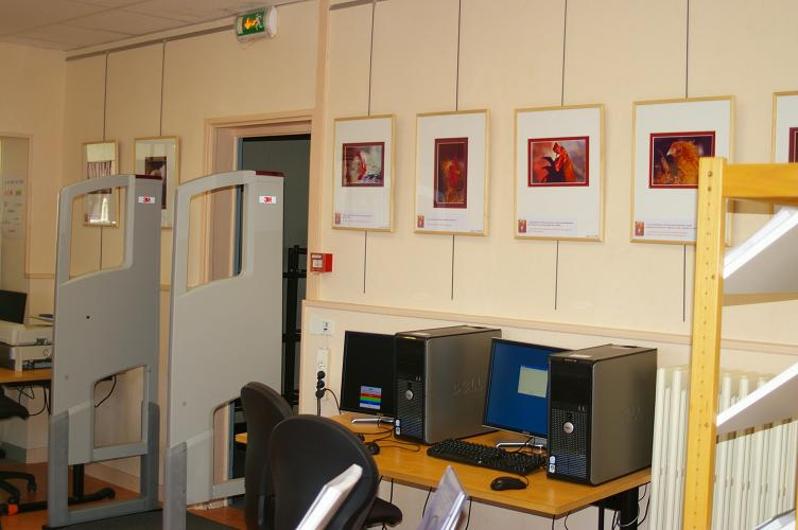 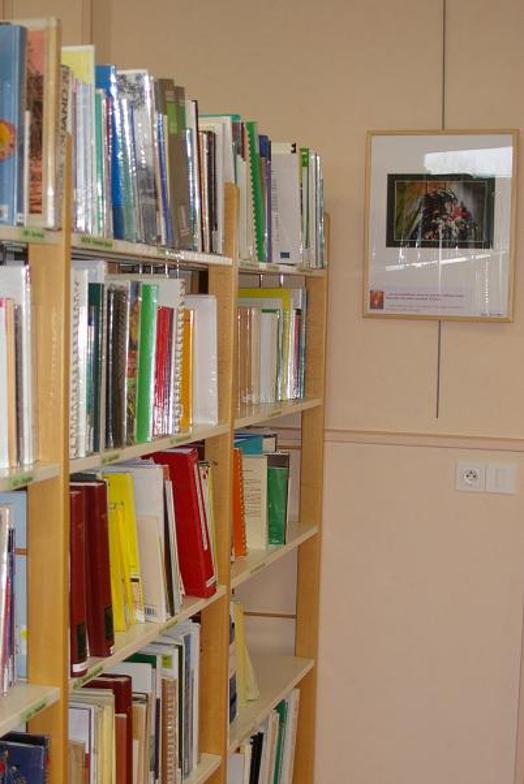 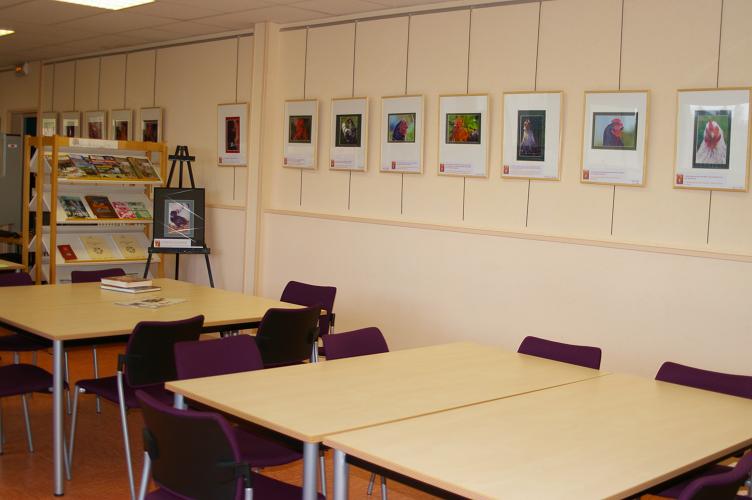 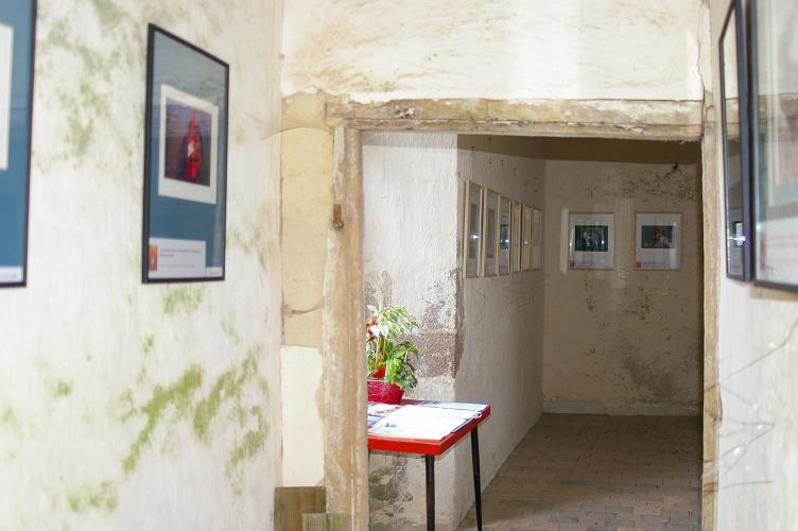 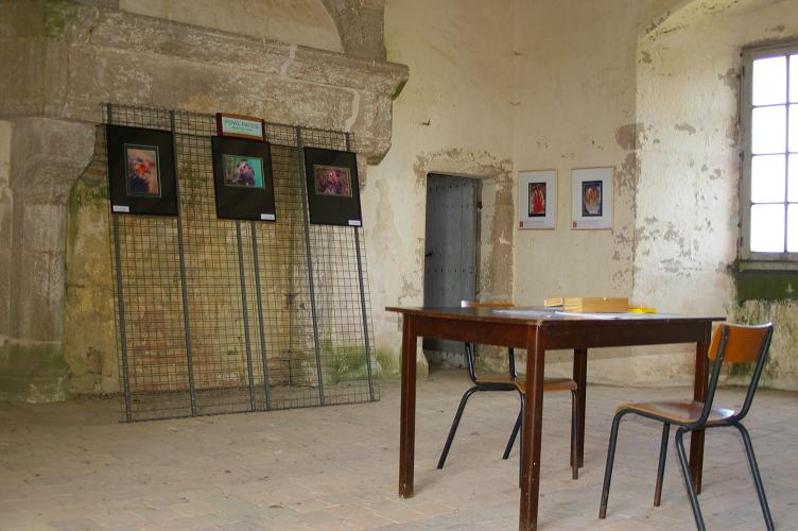 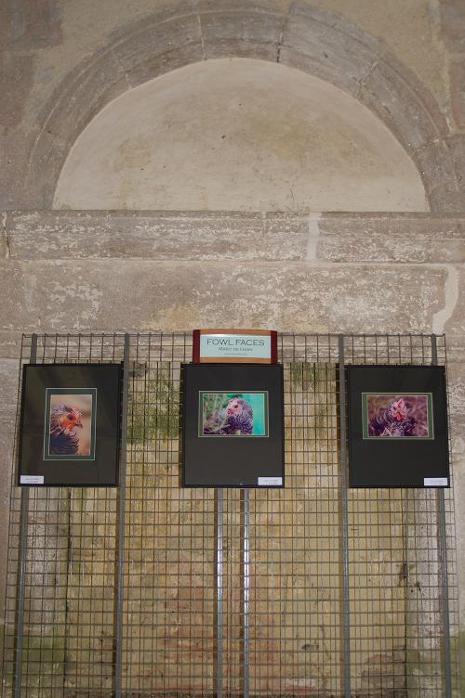 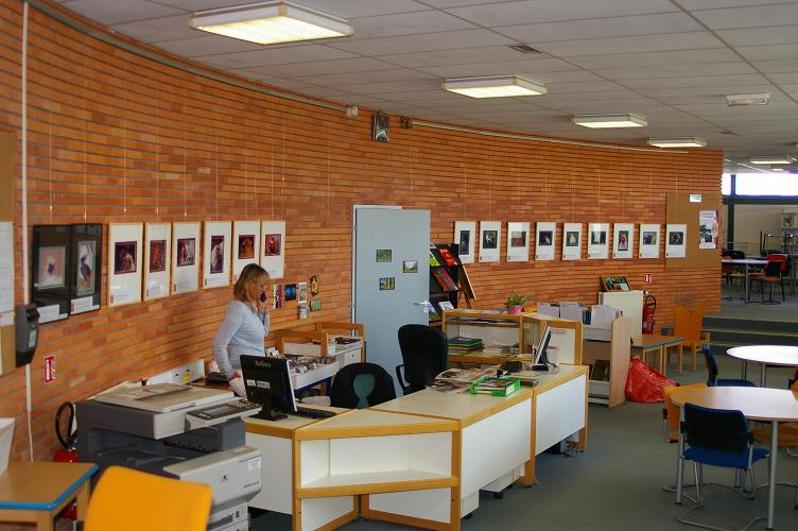 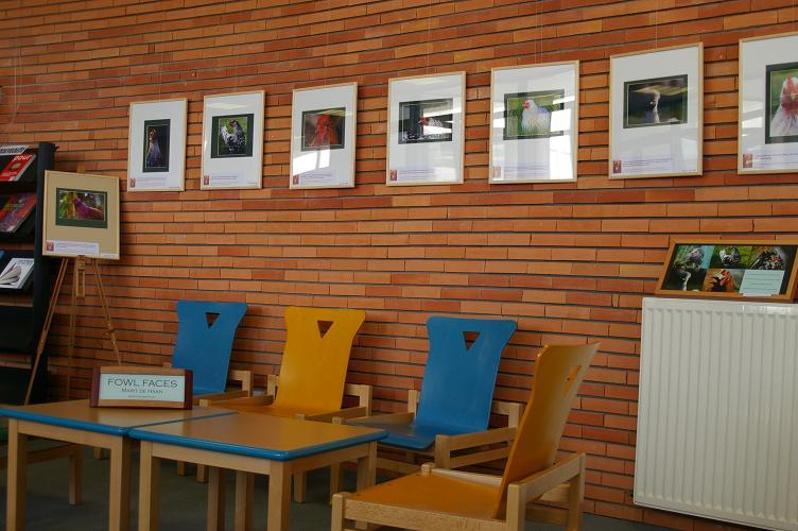 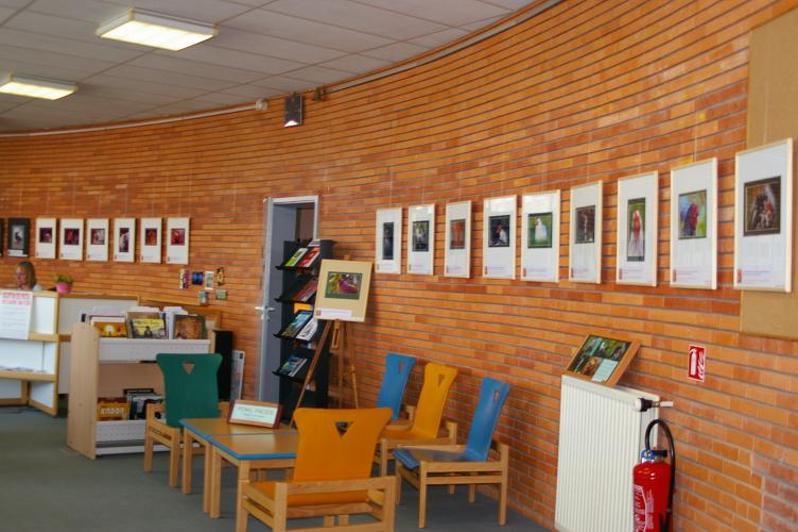 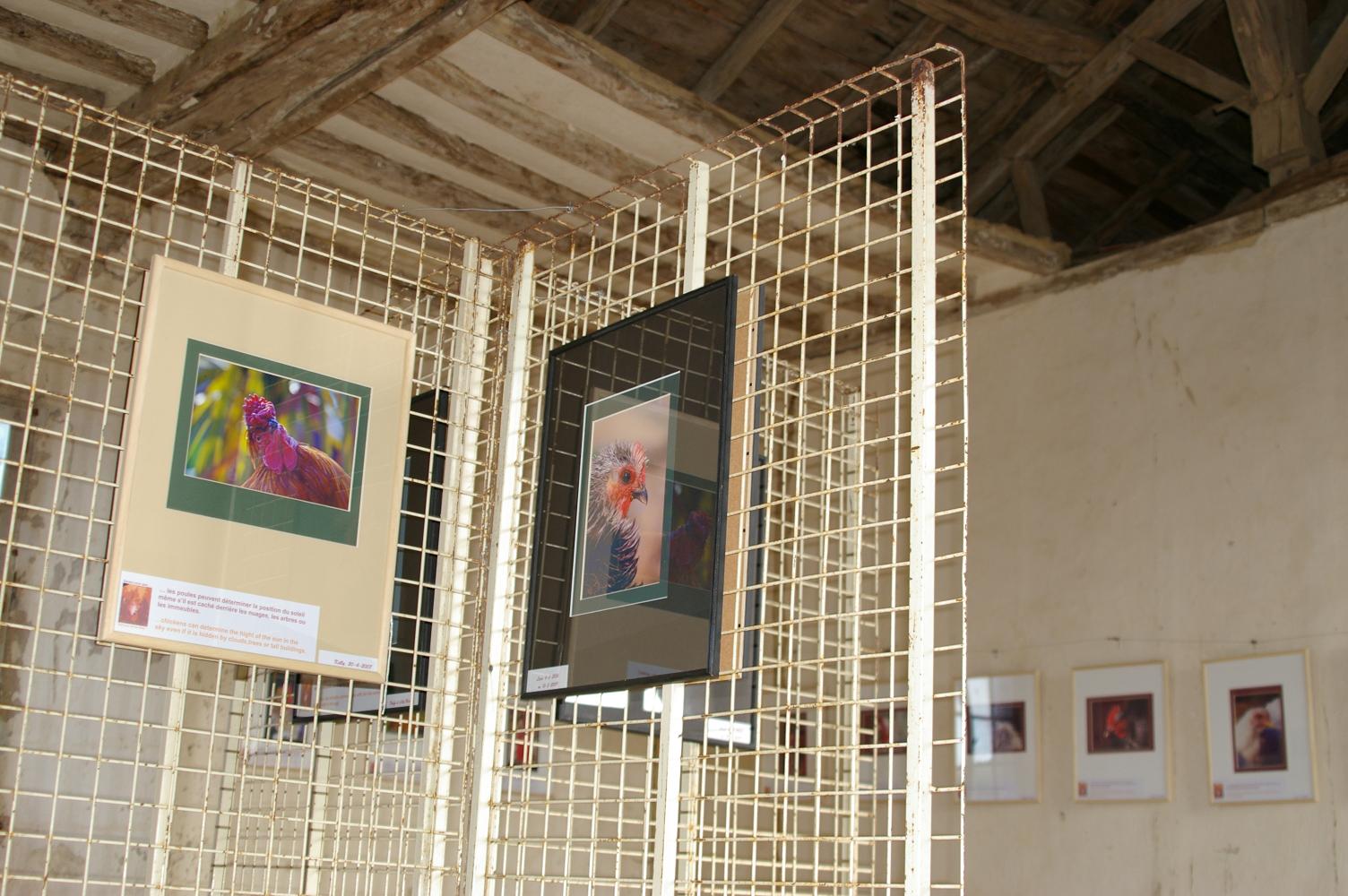 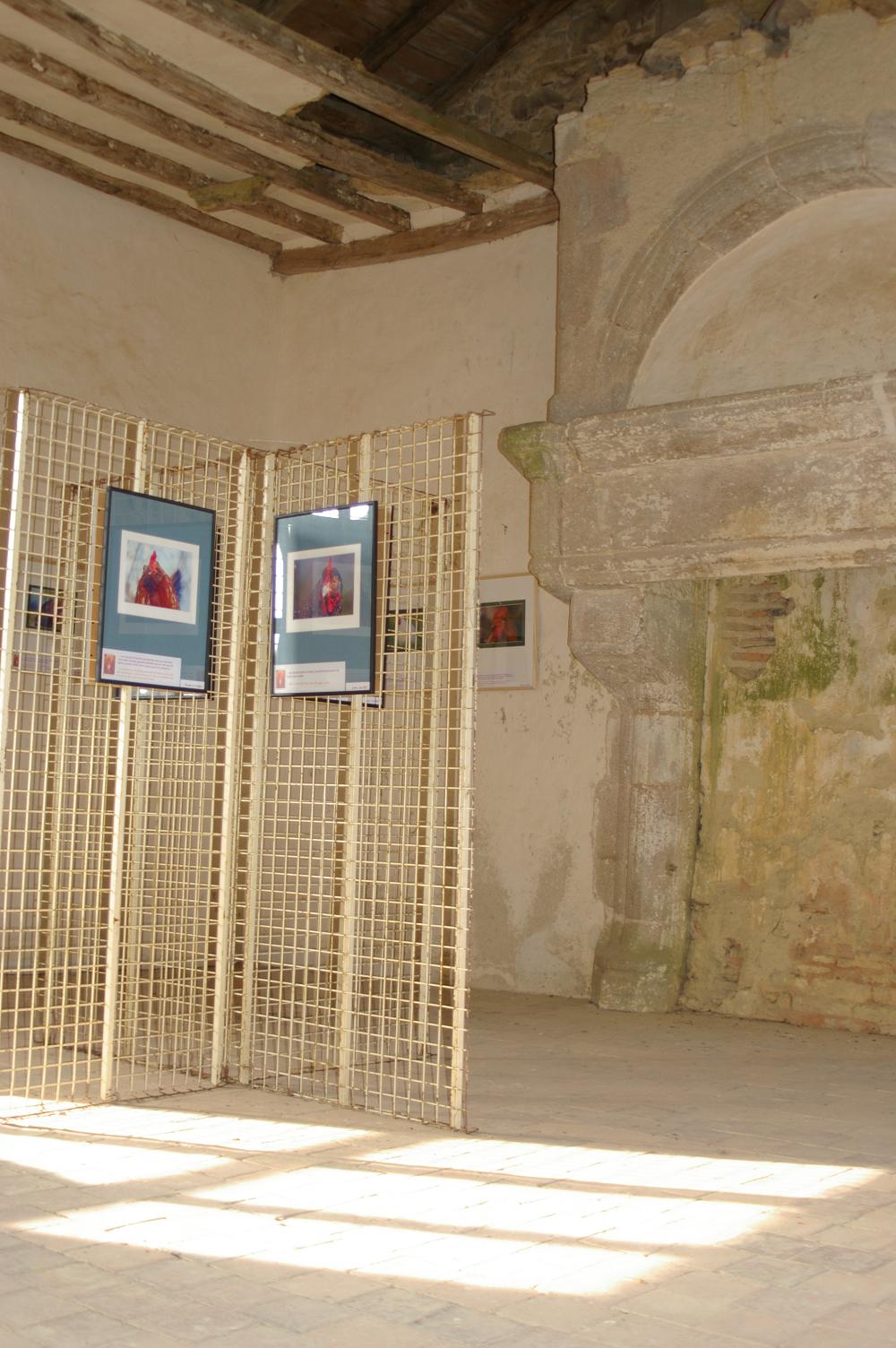 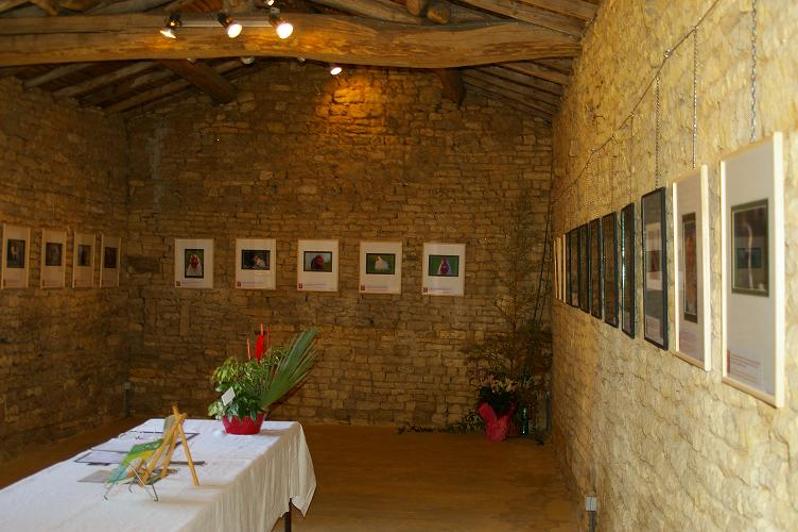 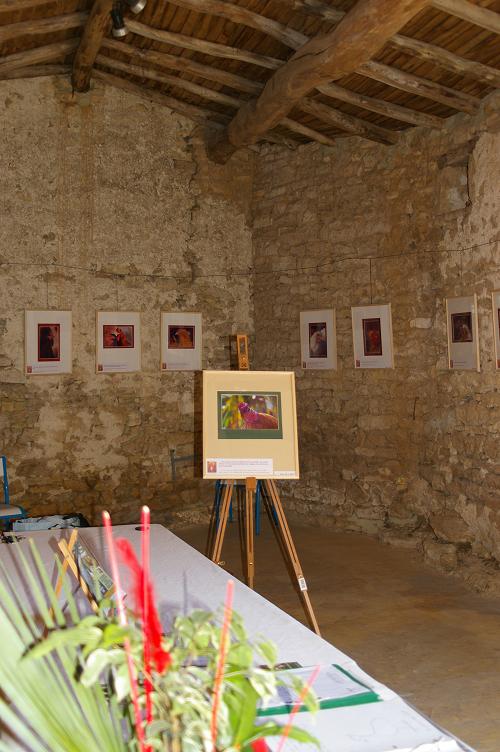 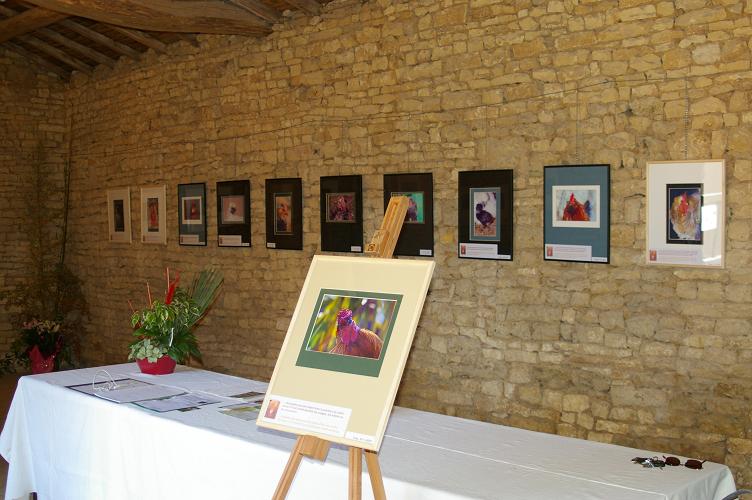 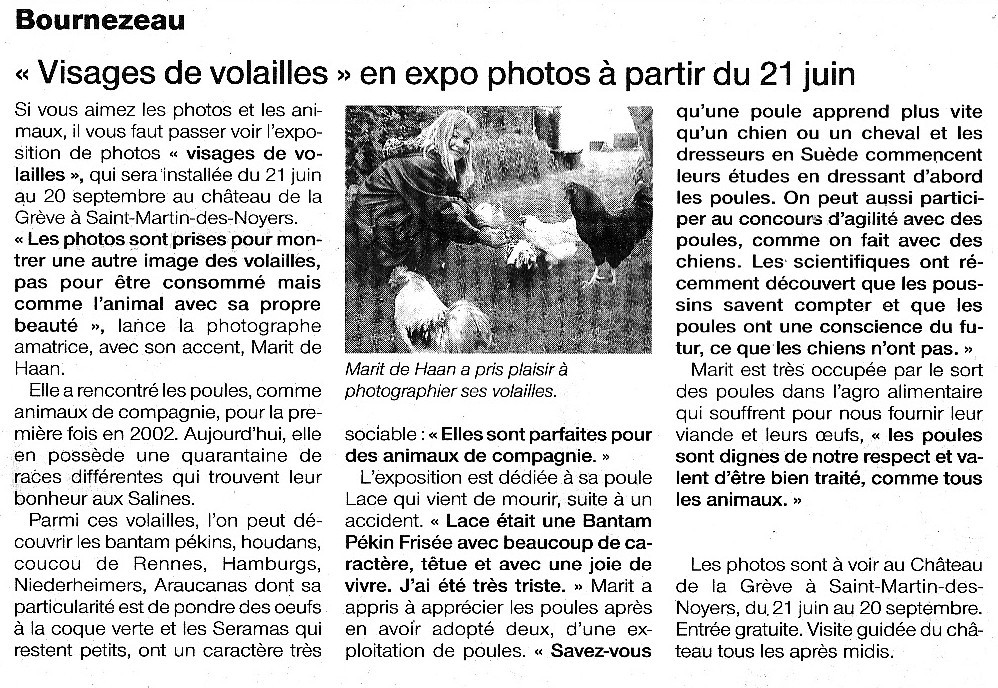 Some comments written in the Guest Book 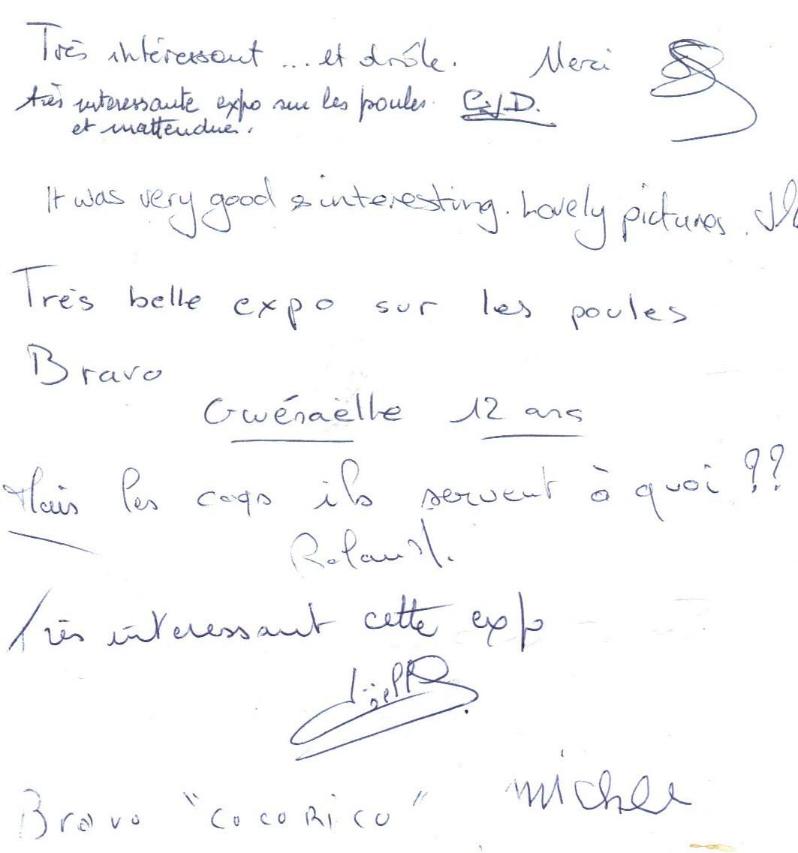 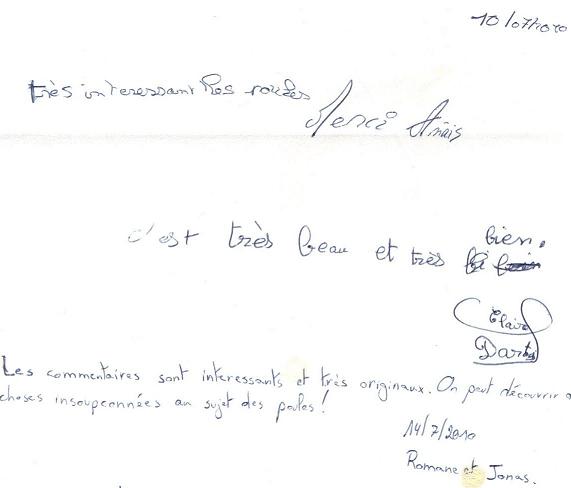 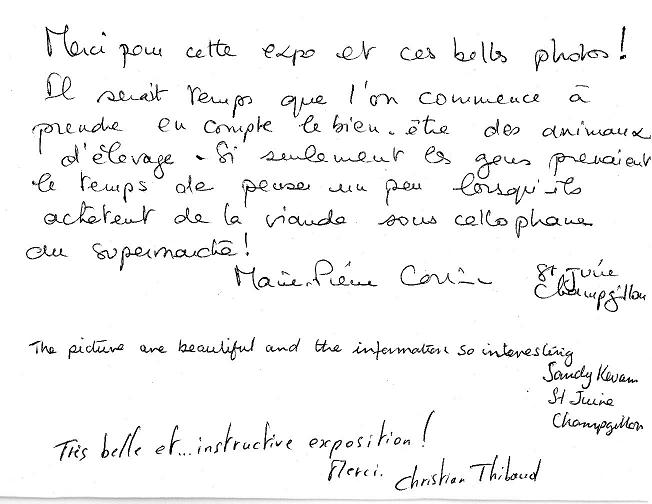 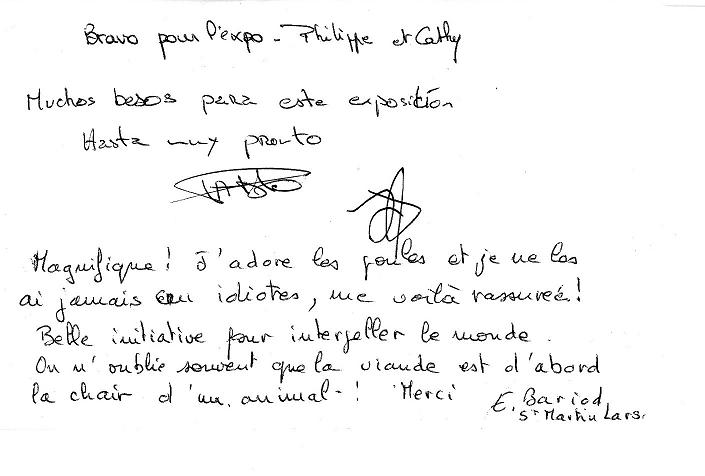 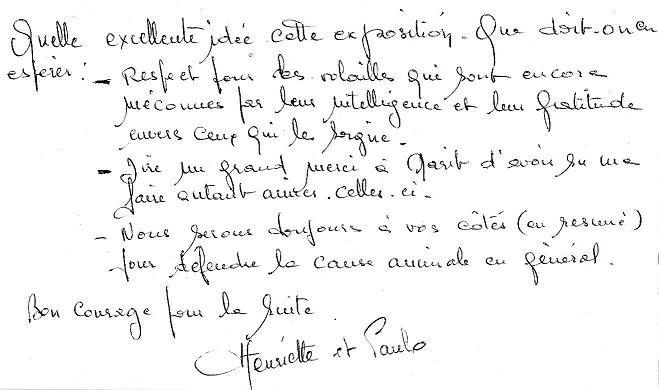 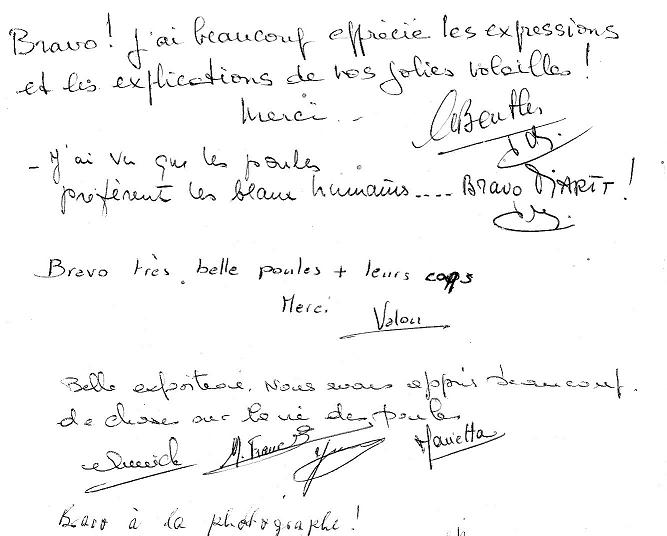 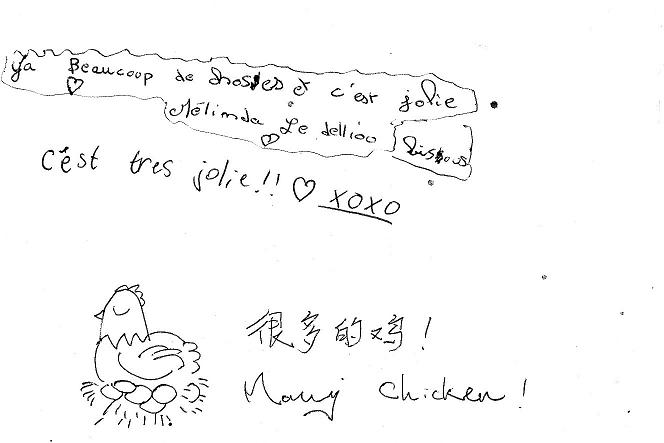 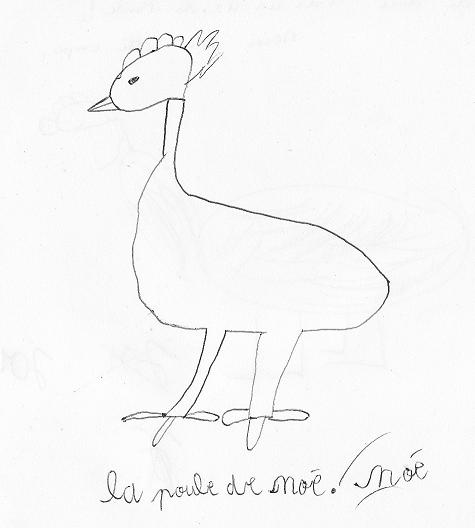